Tirana was first mentioned in 1418, in the today's form, in a Venetian document. In the early twentieth century, Tirana had 140,000 olive trees roots and a market with 700 stores. In 1907 Esat Pasha was in charge of the buiding of the New Pazar. In 1912 the area of the city of Tirana was 3 km2. On 26 November 1912 Tirana declared independence by joining the government of Ismail Qemali.
Traces of civil life which were found in the Castles and churches date in the first centuries BC and afterwords  a progress is seen in the years that followed. The favorable geographic position as a hub connecting, where all land crossing from north to south and from west to east on its way to Durres, one of the main ports of the Adriatic Sea, conditioned increase of this city, which in 1920 was proclaimed the capital of Albania. 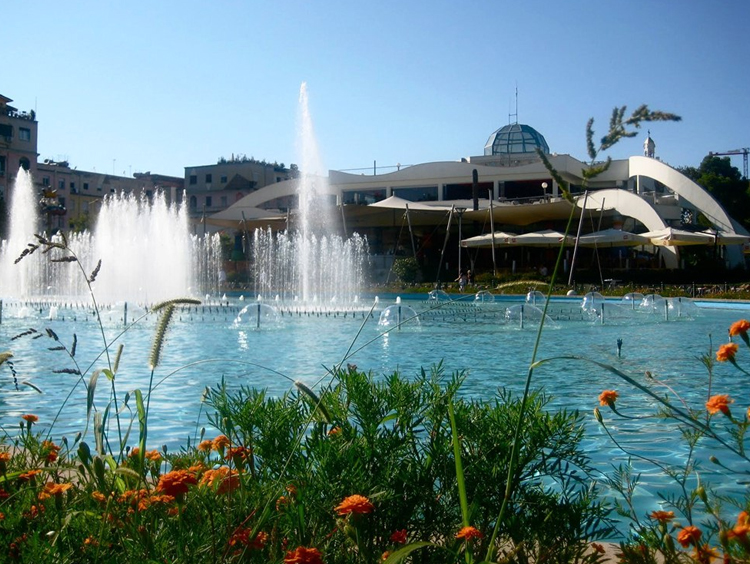 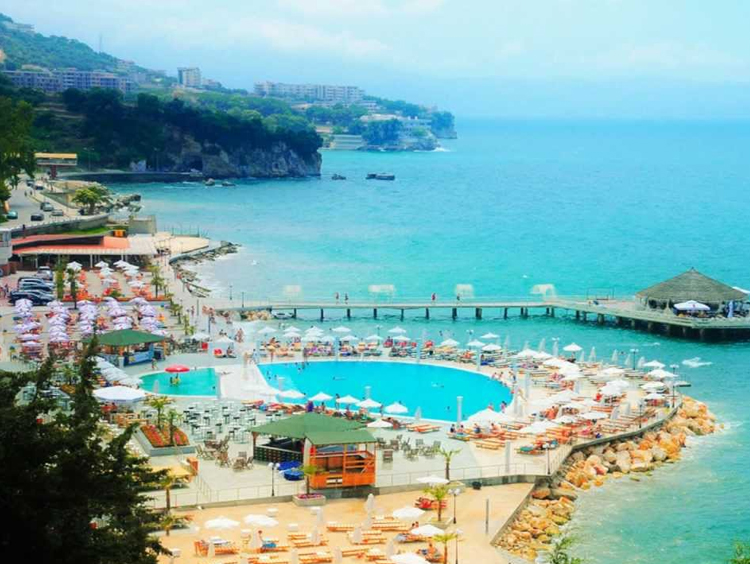 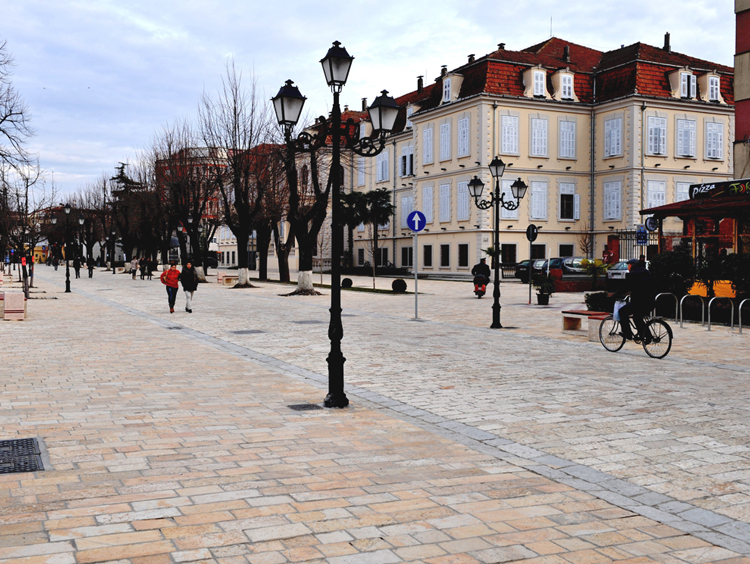 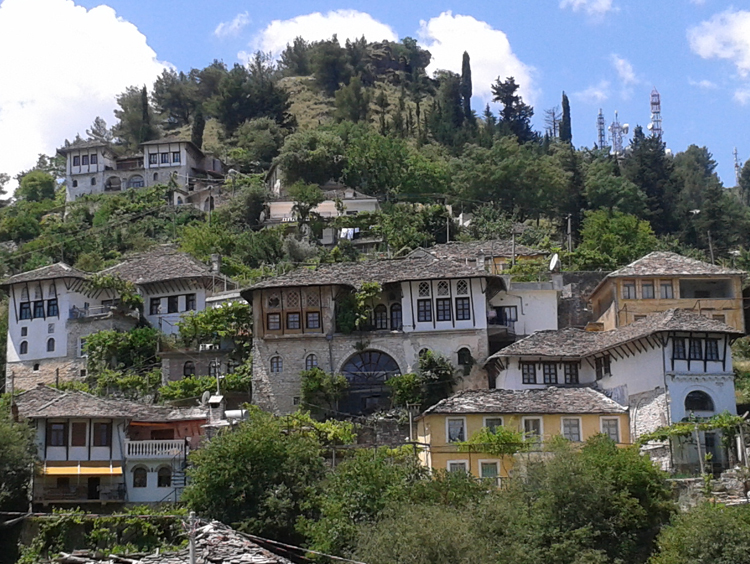 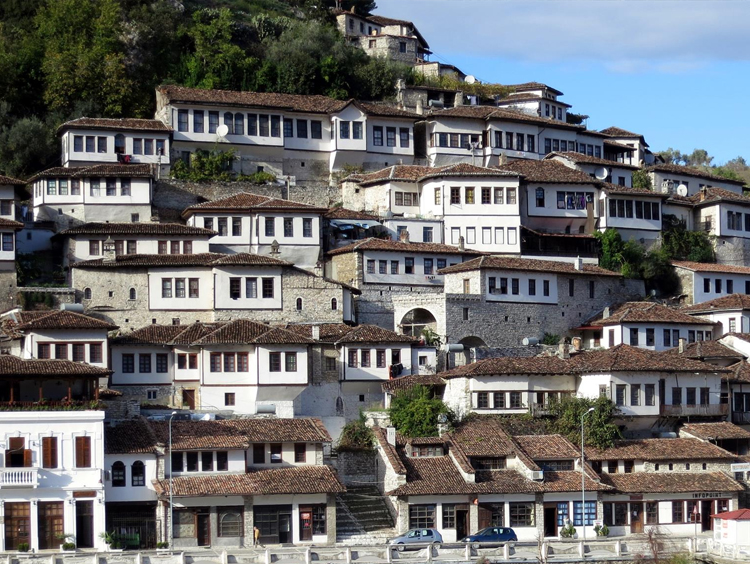 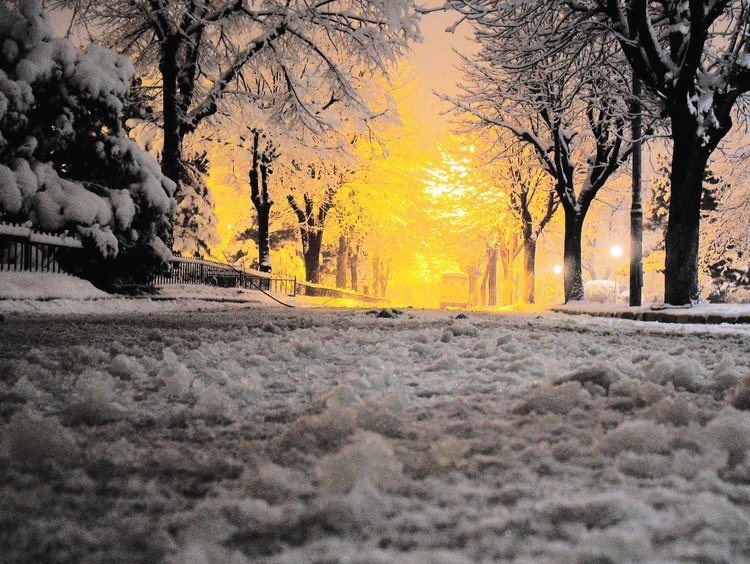 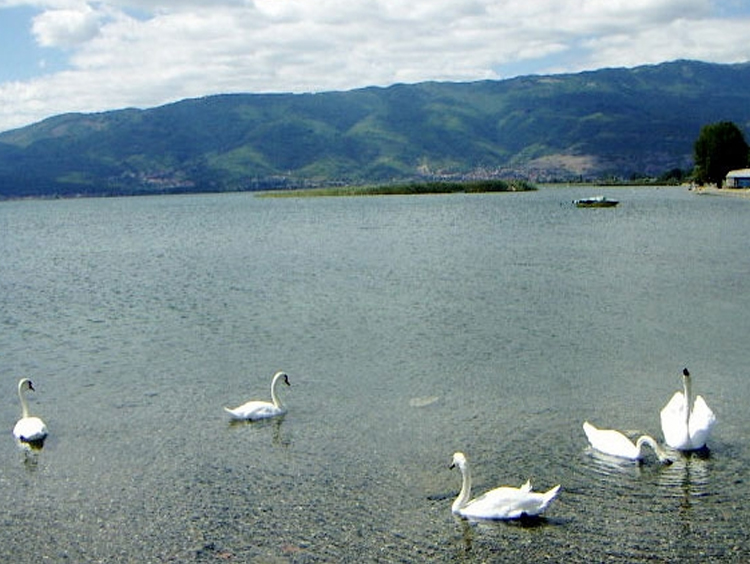 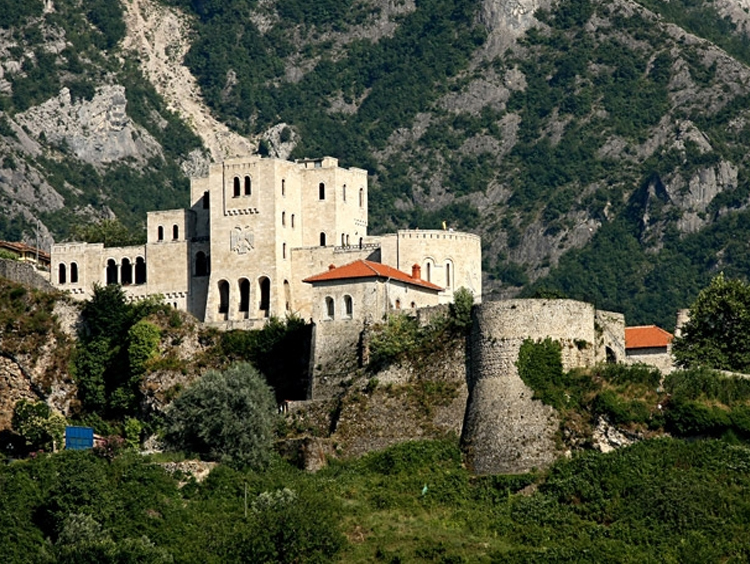