A luxury hotel in the heart of one of the most romantic cities in the World
Set between Via Veneto and the beautiful gardens of Villa Borghese, Hotel Splendide Royal is a converted 19th-century monastery. The restaurant with terrace offers magnificent views of Rome's rooftops.

The Hotel Splendide Royal in Rome is a luxury five star hotel, designed to be royal and luxurious.

The Hotel is located in the noble centre of Rome, a city which historically was and is once again an intersection of cultures and communication.

After more than one year of re-structuring, this 19th century palace once headquarters of the Roman Maronite community - only a stroll away from Via Veneto – today it is a luxury hotel and, in its own way, a symbol of the changes taking place within the Capital City's fine tradition of hospitality.

The hotel is "toutcourt", full of that warmth and familiarity found usually only among friends. Guests appreciate the richness in style and the wide spaces – in distinct contrast with the typical present-day minimalism governing most new hotels' interior decor and design.

A luxury hotel in the heart of one of the... 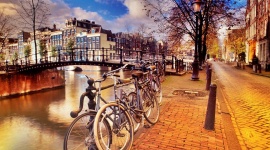 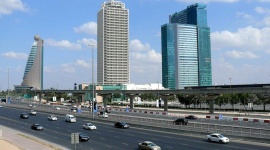 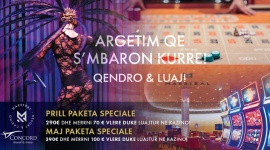